Despite the heavy rain that fell in parts of the Central West on Sunday, many motorcyclists participated in the second annual Central West Motorcycle Awareness Ride. Nearly 300 hundred motorcyclists, many carrying passengers, rode through the rain to Molong for lunch. Riders came from as far away as Sydney and Canberra as well as most towns in the Central West.

The ride was organised by the Central West Motorcycle Safety and Tourism Group to increase the awareness of other motorists to the motorcycles that they share the road with.

The group’s spokesman, Ian Hallett was very happy with the number of riders who made the trip to Molong. “Frankly, I was amazed, but very pleased to see so many riders supporting the event. Considering the amount of rain that fell in Orange, Bathurst, Dubbo and Mudgee this morning, it is great to get so many bikes turn up.” Mr Hallett said.

He went on to say “The fact that most riders who participated knew that they would be riding in the rain to get to Molong shows how seriously they regard the issue of motorcycle safety and were willing to do their bit for motorcycle awareness. It also shows that the concept of the ride to Molong is a sound one and, had the weather been fine, I suspect that we would have well and truly exceeded the figure of over 400 riders who attended last year’s inaugural event.”

Members of the Molong community were excited to see so many bikes in spite of the weather and are keen to host the event next time the ride is held. 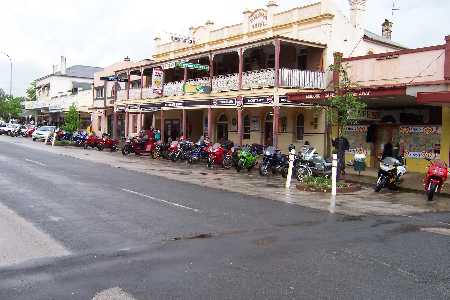 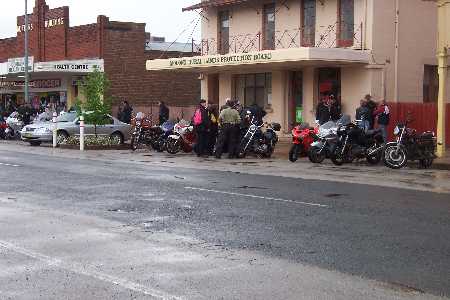 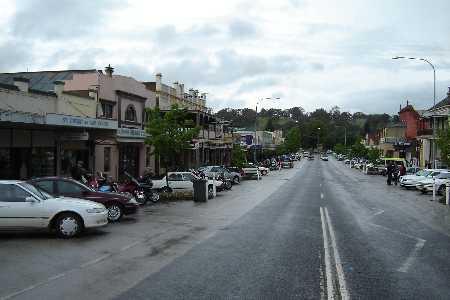 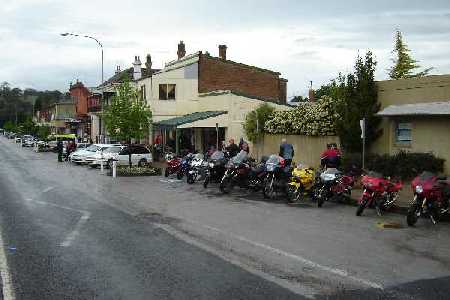 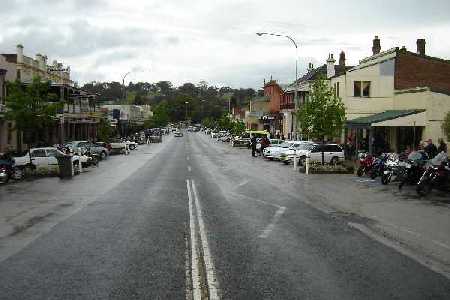 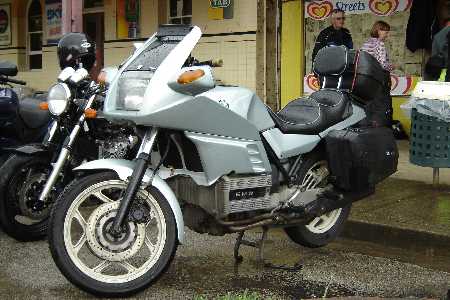 Molong will be the hub of a motorcycling wheel in October when riders from the Central West promote their own and other road users’ safety.

The Central West Motorcycle Safety and Tourism Group is inviting riders from the region to participate in a Motorcycle Awareness Ride and fill the roads in the region with motorcycles on Sunday, October 30 to increase awareness of other drivers to the presence of motorcycles.

Riders from throughout the region are invited tell their friends, get a group together and travel to Molong’s main street for lunch in the pubs, cafes and other food outlets before turning around for the ride home. A local charity will be running a barbeque.

Molong is the centre of the region bounded by Lithgow, Young, Forbes, Parkes, Dubbo and Mudgee.