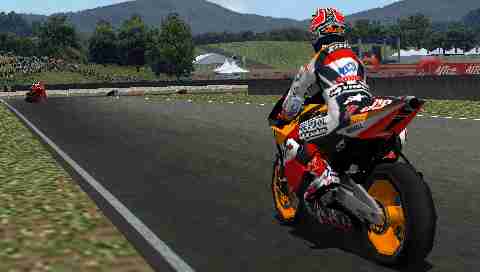 AND THE WINNER IS: Helen James from Victoria !

Helen’s entry was drawn from the barrel of correct entries by Jeremy Bowdler, Editor of Two Wheels magazine.

High quality of entries, with a greater number of women in the final draw than men.

Yes they were hard questions. The correct answers are available now.

WHO amongst you can answer the horror set of MotoGP questions? These will find out if you have been paying attention! Correct answers go into the draw to be held at the Sydney Motorcycle Show 17-19 November 2006

Sony are releasing this game into stores on 28 October

MotoGP on PSP allows fans to emulate their favourite riders and get to grips with the thrilling 2006 season. Compete against the likes of Rossi, Hayden, Capirossi, Vermeulen, on their latest bikes, and try and fight off the challenge of MotoGP class newcomers like Dani Pedrosa and Casey Stoner. As a bonus, the 2005 season riders are also included, letting players relive the thrills of 2005 and take on Max Biaggi, Alex Barros and more. 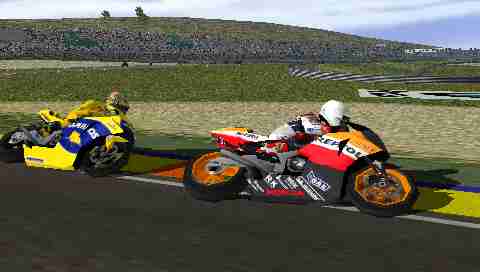 Different modes will give two wheel fans the choice of single races, Time Trial circuit training, Moto GP Championship Season Mode, or the ultimate multiplayer (Wireless Ad Hoc Mode) allowing you to display your true riding abilities against up to seven other players for the most competitive, thrilling multi-player experience of 2006.

For more information, go to the PSP Website HERE 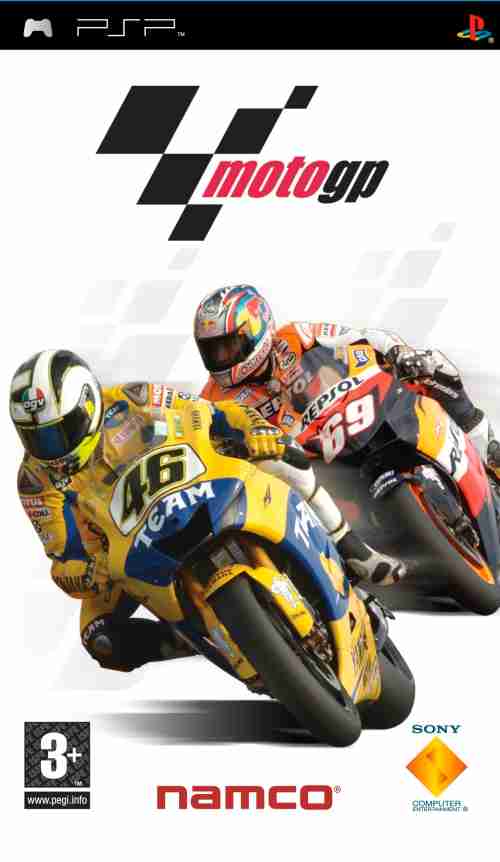